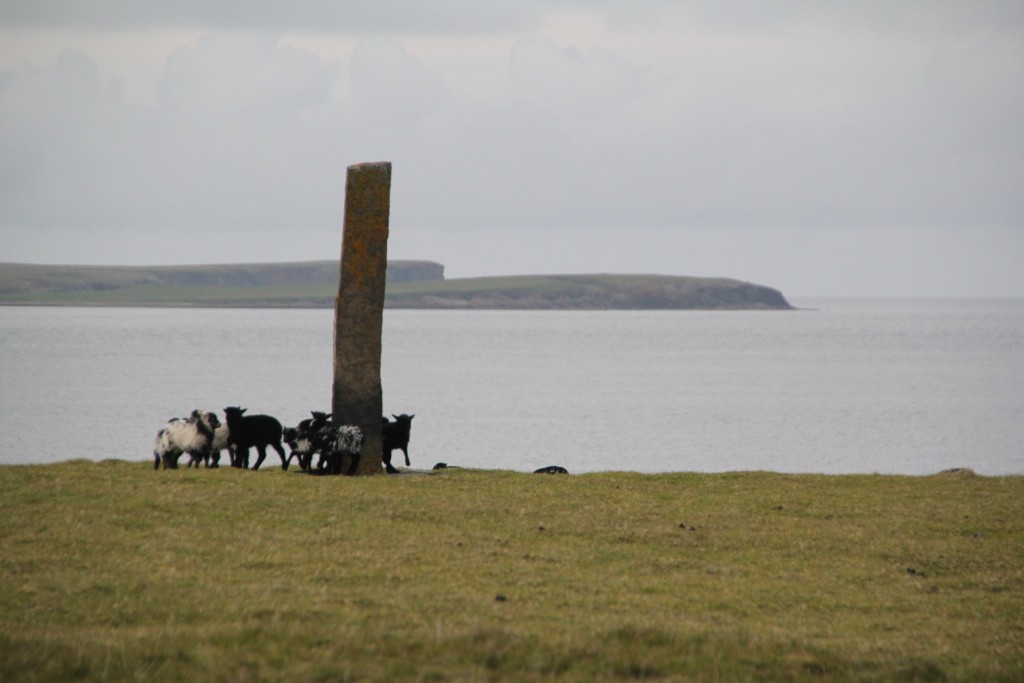 Bronze Age – Several houses erected and a ‘Burnt’ Mound indicating a thriving community.
Iron Age – Much evidence of Farming activity, with field boundaries and dykes for animal husbandry.
6th – 12th Century – A community of Christian ‘Hermits’ lived in a monastic building on the South coast. They built a Pictish and later a 12th century Church.
1771 – 60′ long Sperm Whale came ashore in Whale Geo on the East side. It was later transported to Stronsay for processing for Sperm oil which took 3 weeks and several men to complete.
12th Century – 1866 – Peat cutting, Kelp collection for Alkaline for food and sheep farming continued without any permanent human inhabitants whilst Auskerry was owned by the Housebay Estate in Stronsay. 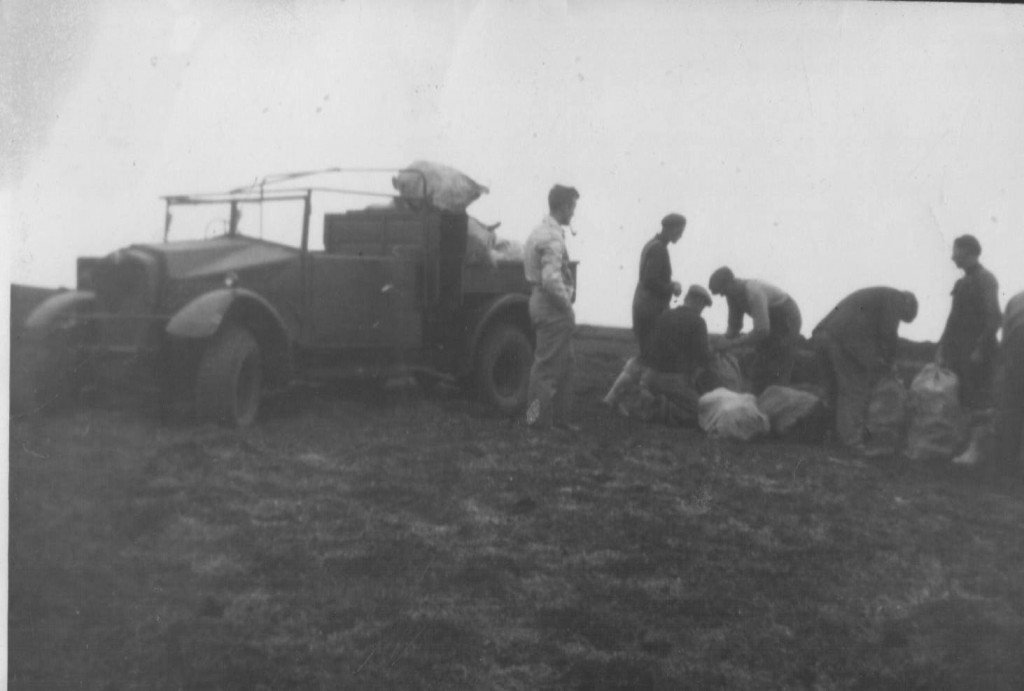 1864 – Work began on building the Lighthouse.

1866 – Lighthouse completed. The lighthouse was occupied by 2 families until the 2nd World War when the Northern Lighthouse Board changed the manning to 3 keepers in about 1943.

1914 – 1918 – 1st World War Navy personnel stationed for signalling and Radio surveillance. They lived in huts in the field near the Lighthouse.

1926 – ‘Hastings County’ went ashore in fog. No lives lost- all the ship’s cargo was salvaged

1941 – Two bombs landed in Auskerry near the lighthouse. 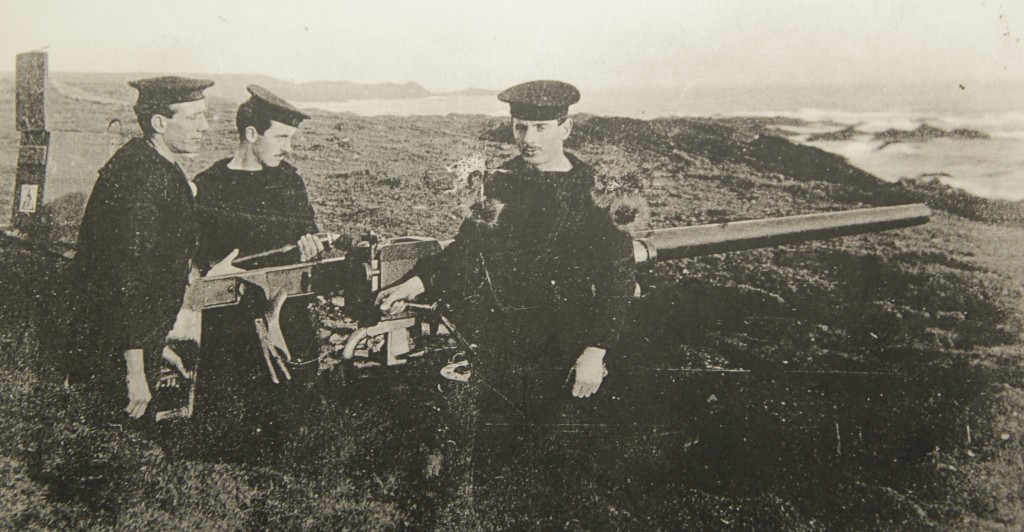 1943 – December 16 Donald Franko crash landed an Oxford Trainer on Auskerry in driving rain and no visibility. 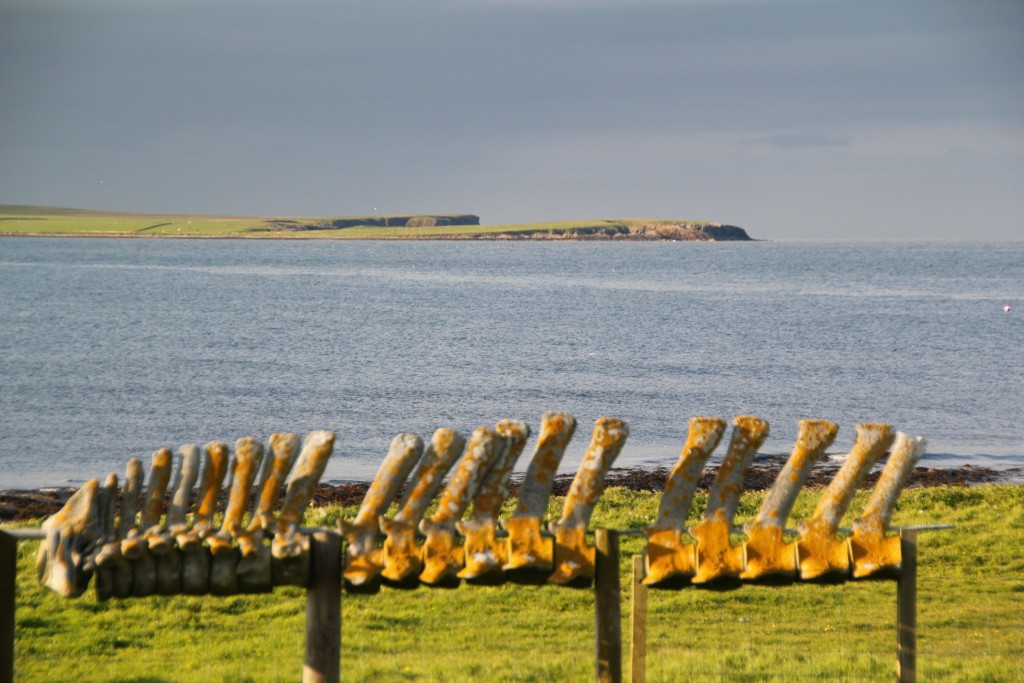 2000 – Donald Franko who crash landed in the 1943 revisited with his wife, Lottie and daughter, Betty Tripp. 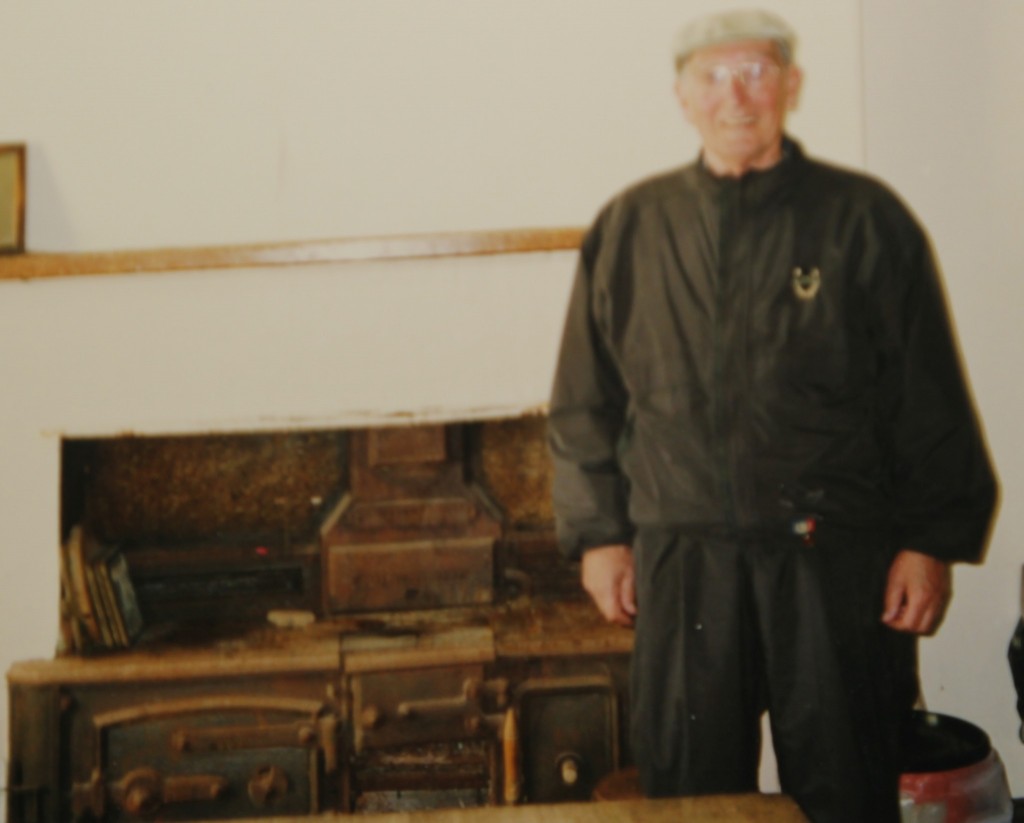 
2012 – June 6th Visit from HRH Princess Royal with the NLB as part of HRH The Queen’s Golden Jubilee Celebrations. A beacon had been lit in Auskerry the day before. 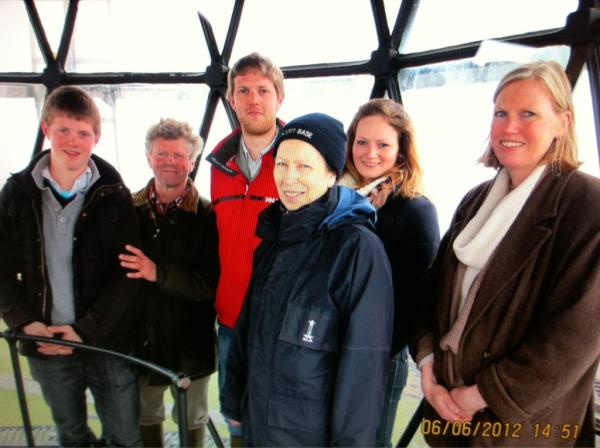 2016- Lizi Pendrey chose to become the first woman in the world with Auskerry as a surname – and also formally joining the family by marrying Rory!

2019– The ‘old grey Fergie’ 1950 Ferguson tractor left the island to be sold after 40 years of helping us on the island to bring home the peat and move wool and stores, and was replaced by a quad bike.